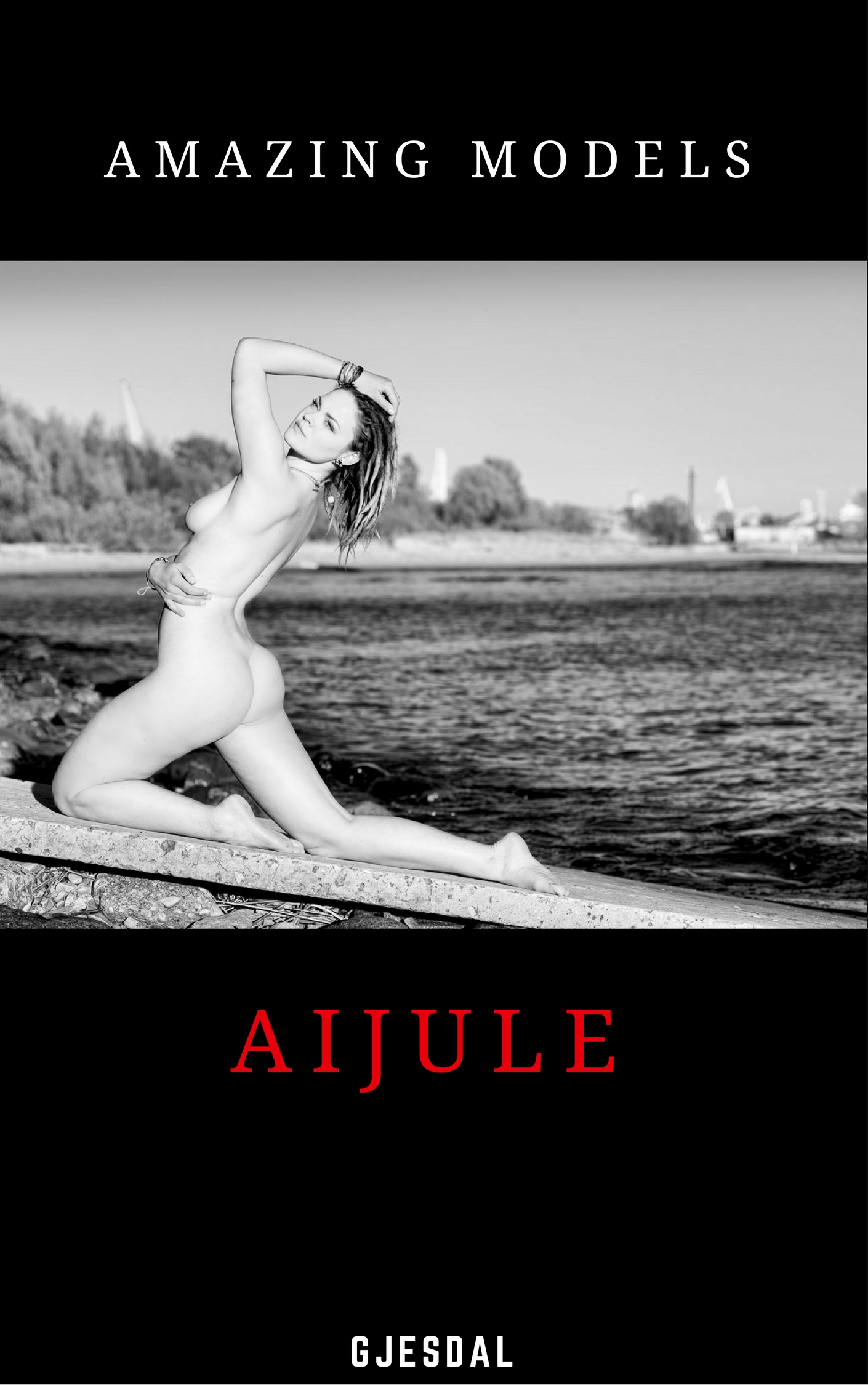 How well my Nude Art books and ebooks are selling is by far the most asked question I get in person.

Yesterday was a big milestone for me, as of that day I’ve had 50 days with income from my books on Amazon.
Last day I had with no income on Amazon was 11th of December.
Bear in mind I’ve not released a completely new book since the beginning of October when I published the book on Aijule.

Update 2.04.2018
The streak ended on 31st of March. Thanks to everyone that buy or read my book, links to my books or videos. You rock!

When I started publishing books and ebooks about a year and a half ago, I thought to myself that this might, over time, turn into something.
That something isn’t the money itself, but naturally it helps financially, the main point for me is that my photos on social media might get a like, a share or a nice comment, but when people vote with their money it really matters a lot to me. I’m not naturally humble, but when people use their hard earned money, and it doesn’t matter if that is just $4.99 or even less, it really humbles me.

Most of the reviews I’ve received have been 1 Star’s or 4-5 Stars, very few 3 Stars.

I’m still editing on book from Gran Canaria. And after that I’ve got some more translations of older books I need to get out.
In May (17th – 21st) I’ll be back in Riga with nothing scheduled yet.

I always feel I need to learn new things, and lately that have been focused around video production and drone to put up on YouTube